Who wins with the scandal? 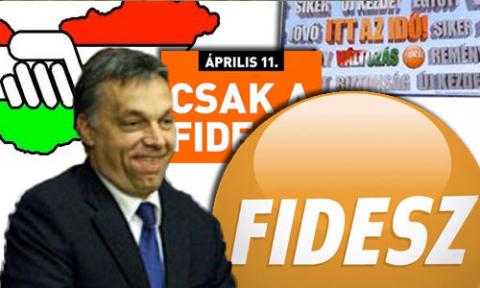 The case came in handy to FIDESZ before the elections. They turned almost immediately to the Attorney General, 6 days after the scandal burst out. Everyone who may be familiar with the Hungarian political situation knew that BKV-case was very important with regard to the 2010 national election.[1] Hagyó resigned from BKV supervisory board in August, 2009. MSZP announced that they trust in the innocence of the Deputy Mayor but on the contrary they asked Hagyó in February, 2010 - in the middle of the election campaign - to resign from every title he had.[2]

If MSZP trust in Hagyó’s innocence, why did they have him resigned?

Knowing the position fights inside MSZP it is not surprising that the national management did everything possible to shrivel Hagyó from the fourth place of the regional list. They were insinuating and leaking in the press however they claimed Hagyó to resign only when it was published that two BKV managers took incriminating testimony against him.[3]

Accordingly, MSZP never wanted to protect Hagyó but they were waiting for the proper timing to remove him?

Allegedly, the highest spheres of MSZP leaked out the information about the incriminating testimonies to atv.hu left media.

Did the party leaders stand for Hagyó?

On the contrary since some leaders even confirmed the news of the testimonies. Sándor Burány, former leader of the metropolitan socialists announced on February 2, 2010 that the non-confuted leaking means that Hagyó became a suspect. Ildikó Lendvai, MSZP chairman considered Hagyó as criminal. She added: “We shall not protect any guilty and there is no room for such person in MSZP.”  Hagyó started to lose his “friends” one-by-one who were standing next to him when he was a successful politician.