Did also the indictment contain the Nokia-boxes? 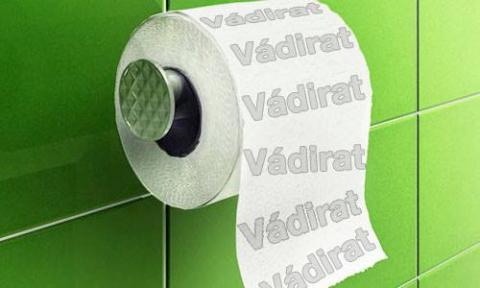 At the beginning of 2012 the prosecution was brought. The Nokia-box count was based on exclusively and solely Zsolt Balogh’s contradictory statements. The indictment[1] of course contains the case of the Nokia-boxes, however interestingly the Nokia-boxes themselves are not mentioned. In the indictment issued carelessly and inaccurately has a reference only to the 15-15 million forints which was delivered to Hagyó on a yearly basis. Any other details on the location, the time or other circumstances are not mentioned in it. The term „Nokia-box” does not occur in the text at all.

What does the indictment exactly say about the Nokia-box?

Miklós Hagyó, first accused, as the Deputy Lord Mayor of Urban Management and Asset Management of the Budapest Municipality, abusing his official position in March 2008 instructed Zsolt József Balogh, fourth accused, as the Chief Executive Officer of the BKV to deliver 15 million forints to him on a yearly basis.

But I guess it was not the only base for the indictment.