Did the Nokia-box case influence the municipality elections? 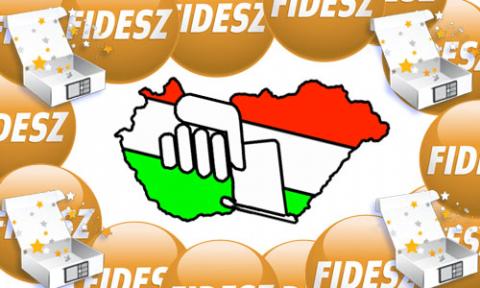 Of course, it did – Hagyó was suspected of the Nokia-boxes five week before the municipality elections. This was also the time when the records on the confrontation leaked out, which brought back the same public mood as before parliamentary elections. In fall – just like previously in spring before the parliamentary elections - the Nokia-box became a campaign topic again. Beginning a new wave of their attacks they used the BKV-severance pays as weapons. Later more socialist politicians were charged. The then mainly liberal and socialist Budapest failed. Although it has been revealed that the Nokia-box charges are false, the truth cannot change the results of the elections.

When and how did the record on Balogh and Hagyó’s confrontation leak out?

Again the timing of the right wing was careful and precise. The record on the police confrontation came to light during the campaign period of the elections. And although it is obvious it should be pointed out that the Magyar Nemzet did publish it under the following title “I live in fear of death by you, Miklós!”[1]. Of course, the fact that the BKV-case was picked up again might have influenced the municipality elections as it might have done the parliamentary elections.

What did the MSZP lose in the capital?

Except for three districts, they lost everything. In 2006, after the municipality elections taking place in the shadow of the “Öszöd Speech”, the MSZP - or in a number of cases the MSZP-SZDSZ coalition - could keep 13 districts in the capital under control. By 2010 Budapest has only 3 districts where the socialist candidate was elected. The party[2] could obtain only 10 of the 33 mandates of the General Assembly of Budapest.

What did they lose nationwide?

Basically the country became covered in orange. After October 3, 2010 only every seventh city is controlled by a mayor supported by the MSZP either officially or unofficially. Earlier 55 ones of the 168 Hungarian towns counting more than 10 thousand citizens were led by left party politicians – on the 3rd of October only in 25 of these towns could the socialist candidate won. Moreover, in 7 of the 25 towns, the Board was set up with a right wing majority, in other 8 towns – among others in Szeged – the Board relations are overbalanced.